Who we are and what we do

Christ’s Films was amalgamated as a society of Christ’s College Student’s Union in 1978 with the aim to provide an alternative to expensive local cinemas and has been operating from the Yusuf Hamied Theatre ever since.

Flash forward to 2017 and our purpose remains the same, but a lot has changed in the world of film since the 70s.  First of all we aren’t using film reels anymore!

We now do more than just show a movie – are screenings are interactive, entertaining and unique. With previous highlights including a sing–a–long screening of Disney’s Frozen and our annual Rocky Horror Picture Show fancy dress competition.

All members of Cambridge University are welcome to attend our weekly film screenings during Michaelmas and Lent term. Visit our what’s on section to find out what we’ve got coming up this term.

We also update our Facebook page regularly so give us a like to see what’s coming up!

Christ’s Films is run by a dedicated committee of Christ’s College students. 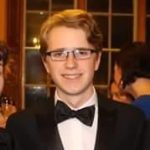 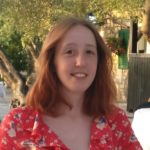 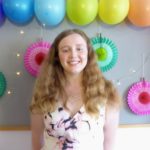 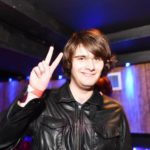 Imogen is a third year linguist.